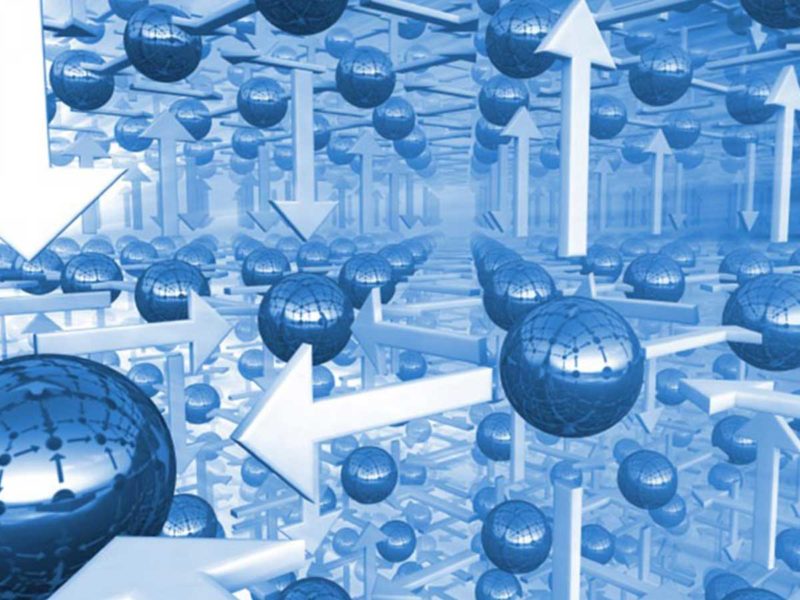 Trade using truck grew the most of any mode, 2.6%, as the value of overall U.S. trade with its NAFTA partners Canada and Mexico, rose 1.3% from year-to-year, following a 0.2% drop in January. Pipeline rose just 0.1% during February.

While the value of freight carried by rail decreased from year-to-year, it was still the second largest mode, with a 14.7% share, followed by vessel at 9.6%, pipeline at 7.6% and air at 3.5%. The surface transportation modes of truck, rail and pipeline carried an 82.2% share of the total NAFTA freight flows.

The top commodity category transported between the U.S. and Canada was mineral fuels, of which $6.4 billion, or 56.3% was moved by pipeline.

Year-to-year, the value of trade with Mexico by pipeline increased the most of any mode, growing 25.5%, but pipeline trade remained less than 1% of total U.S.-Mexico trade. Trade using rail rose 7.1% while truck freight increased 5.2%. Freight moved by vessel declined 7.9% and air freight fell 2%.

The top commodity category transported between the U.S. and Mexico in February 2014 was electrical machinery, of which $6.3 billion, or 91.4% was moved by truck.